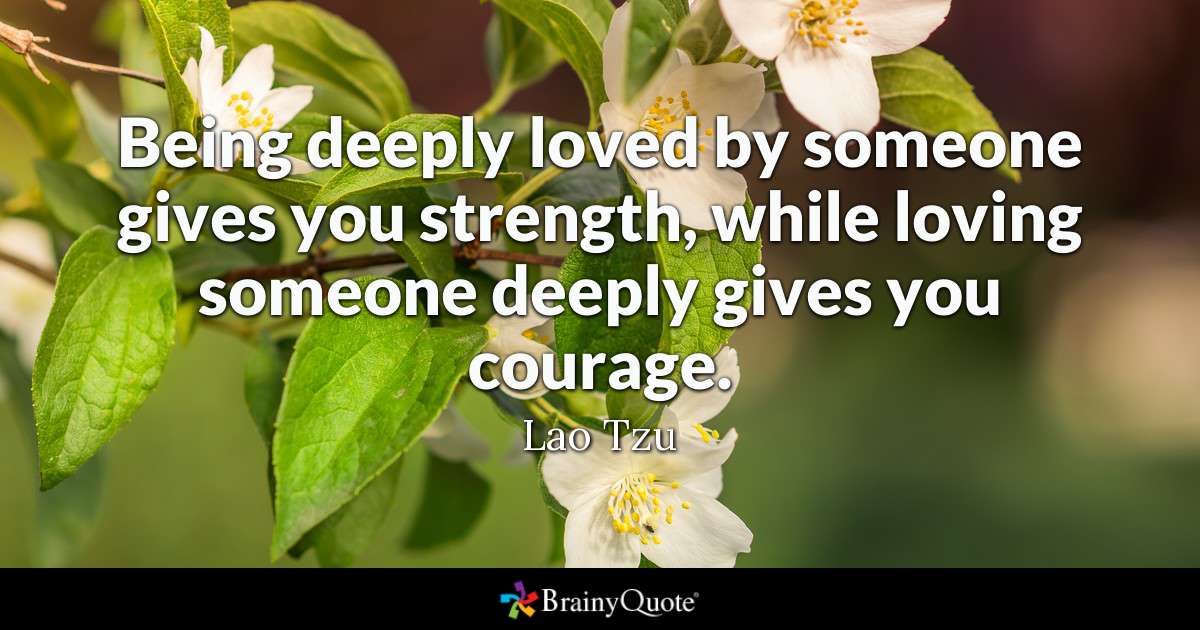 Love and Weddings of Northeast Georgia Wedding Venues and Events Rabun Manor is so happy to say that no matter what age you are it is NEVER too late for LOVE! This past weekend we had the pleasure of hosting the wedding reception for a lovely couple. The love they share is so promising. We […] 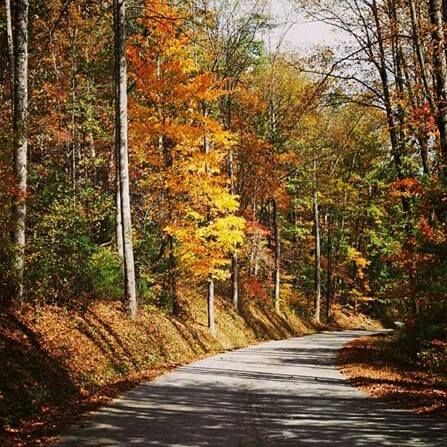 Come visit Rabun Manor in the Fall! Fall at Rabun Manor beautiful colors changing leaves mountain views This is the most colorful time of the year in the North Georgia Mountains. We have miles and miles of surrounding beauty here at the Manor. Sitting on the front porch enjoying a nice hot cup of coffee […] 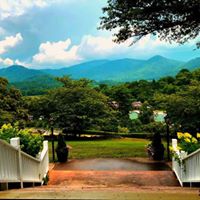 Elegant and gorgeous wedding venue in northeast mountains-Rabun Manor.  Couples Choice award for top venue in North east GA.  Rabun Manor was once Old White Hall Inn and was moved from the White Hall Plantation outsde of Athens, GA.  THis picturesque home has been totally renovated and offers modern features in a 185 year old […] 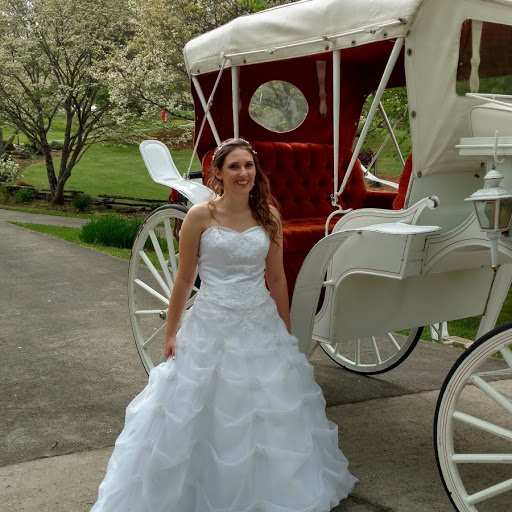 Quilters tell the stories of those we love – Rabun Manor DIllard, GA Six fabulous quilters are staying at Rabun Manor this week end.  They have a very special task ahead of them.  Their focus is to make quilts from appropriate  clothing of deceased their  parents for their children.  The children will have these […] 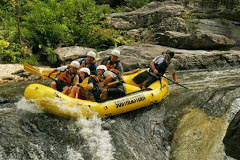 Whitewater on the wild and scenic Chattooga River, Rabun County, GA   Whitewater Rafting on the Chattooga River. The Chattooga River is a nationally designated Wild and Scenic River and offers a true wilderness experience.  It’s   25 minutes from Rabun Manor Bed and Breakfast. You are guaranteed the thrill of a lifetime as you tackle […]

Lunch is back at Rabun Manor!

Chef Eric Pitts is now serving lunch Friday-Sunday. Creating amazing dishes that will always keep you returning, this new addition is sure to be a hit! 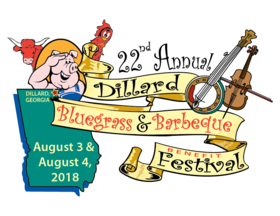 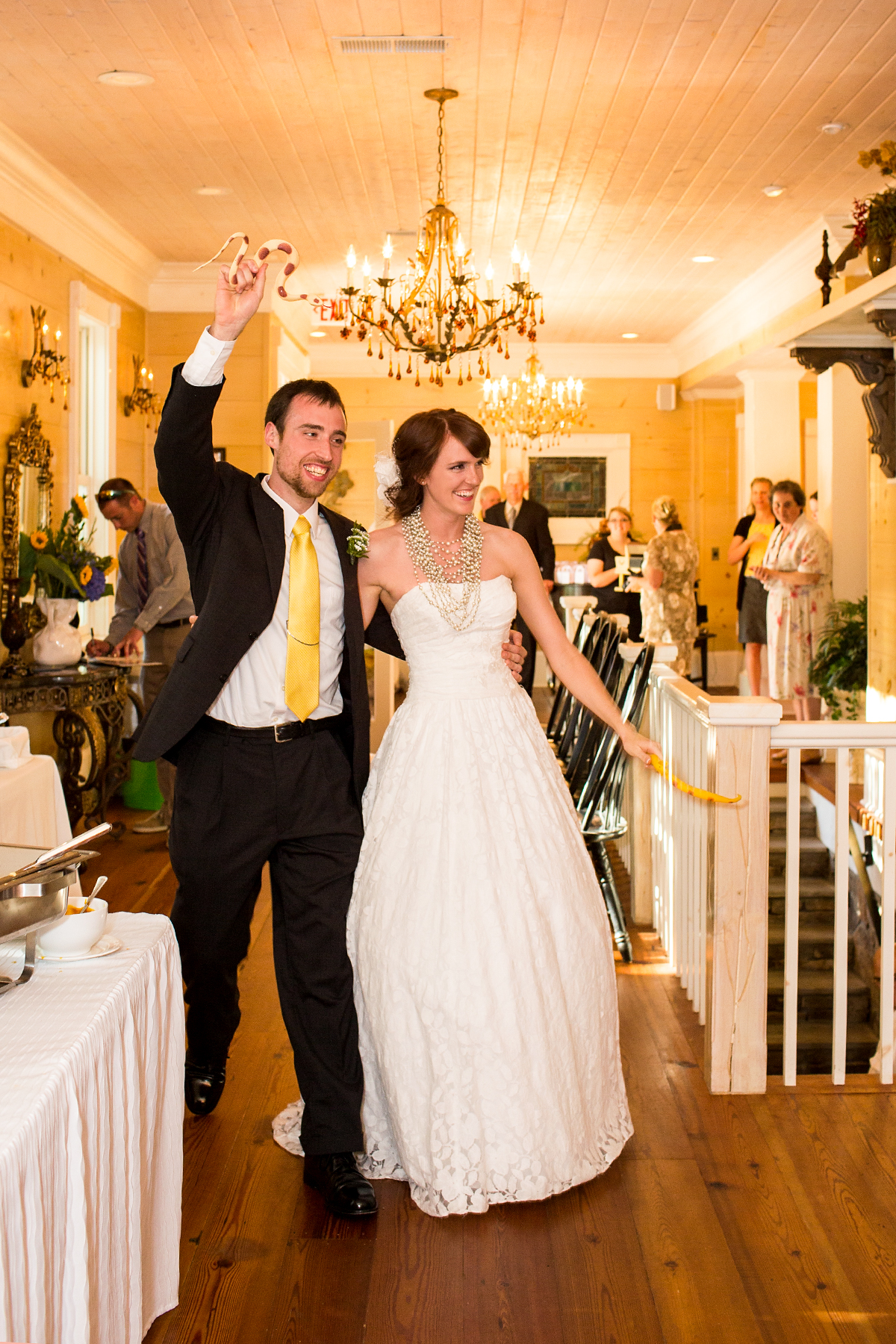 Weddings at Rabun Manor Regardless of the size of your wedding, Rabun Manor is an ideal setting for both outdoor and indoor weddings.  Our patio looks out over the mountians and can seat 150 guests.  Should the weather not cooperate on your special day, all activities can be moved indoor at no extra charge. Rabun […] 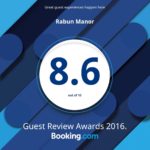